POWERed Up in the Big Easy

POWERUp 2022 was held May 23-26 in la Nouvelle-Orléans, er, New Orleans, Louisiana. This techie-heavy trade show for IBM i and IBM Power Systems users featured 300+ sessions with industry experts from inside and predominately from outside IBM.

I was honored and pleased to present 5 sessions at this year’s conference. Four were about application modernization — ODBC, Python, PHP, vendor tools vs open source, etc. — ­and one was a brief overview of quantum computing for IT professionals.

Attendees were able to peruse a vendor expo. Forty or so vendors assured our attendance by offering tasty food from the excellent Louisiana-style kitchens of the Canal Street Marriott which hosted the event.

The atmosphere of the confab is that of a language school or a chess tournament, i.e., one of total immersion. I have attended several in-person COMMON events and they are intense, almost feverish. Attendees look up from their keyboards for a week and seek answers from the gurus on the perplexities of maintaining the IBM i environment and bringing it forward with the times. One returns from COMMON events on fire with new ideas and the feeling one is moving in new directions. 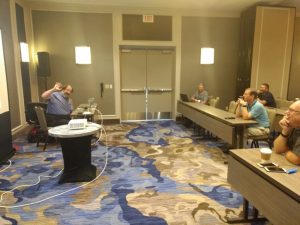 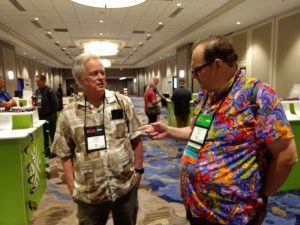 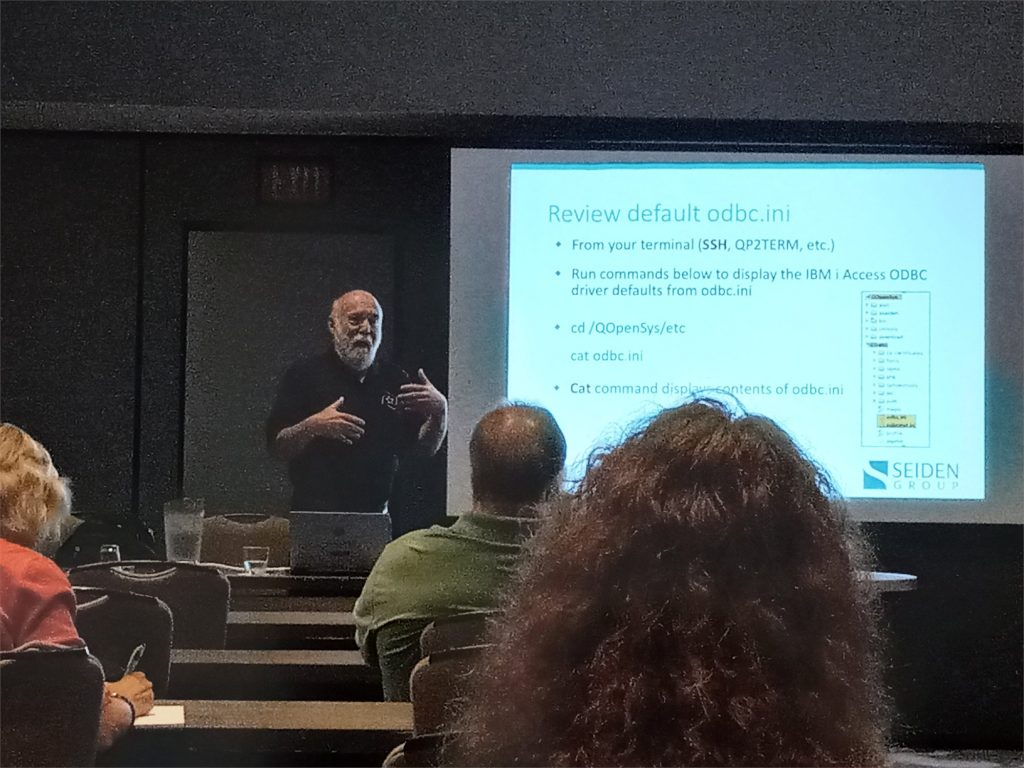 The two big technical stories from the event are Power 10 and Merlin. We were given the exclusive experience of learning about the latest offerings from IBM. We were instructed on and touched some of the latest Power 10 processing platforms that will host the three Power user operating systems: IBM i, AIX, and PowerLinux. Sworn to secrecy, I cannot divulge much more about the plans to broaden the hardware offerings based on the latest version of the Power family of processors.

IBM could have chosen a more unique name for this offering. A search for “IBM Merlin” shows the name has been used several times for vastly differing purposes. 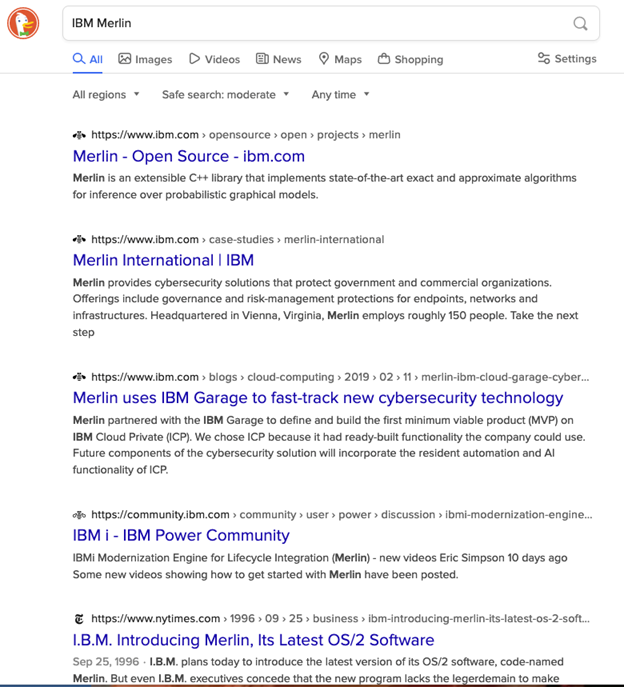 Steve Will, IBM i CTO & Chief Architect, reveals that the acronym is post facto. Mr. Will intuitively wished to call the new toolset “Merlin” and was told by the IBM Naming Police that it had to stand for something, hence the expansion shown above.

Humorous code names aside, Merlin is both a product and an imprimatur from IBM. Development on IBM i is in transition from the old Waterfall methodology to DevOps CI/CD.

The challenges which IBM i shops have been facing are interrelated:

IBM’s strategy for addressing these is, roughly stated:

Combined with adoption of open source tools, languages, frameworks, and delivery metaphors, this is a fairly uncontroversial roadmap to the future of IBM i.

Merlin is the packaged toolset offering from IBM that supports this strategy. Merlin runs in the cloud, your cloud or a provider’s cloud.

The Merlin IDE based on Eclipse Thea and Che whose editor in turn derives in part from a fork of the open source VSCode repository. Code is a familiar and favored editor to all the younger generation of programmers, and additional tooling implements remote builds on IBM i.

The automated Jenkins build and test is part of Continuous Integration / Continuous Deployment (CI/CD) and is at the heart of the strategy and methodology embodied by Merlin. This is the way much of the software world has been operating for some years now. A push to the repository triggers build and test.

As mentioned above, Merlin runs in a cloud, in particular, in a RedHat OpenShift container. Multiple projects for multiple organizations can be maintained in isolation from one another. Merlin administration is a hat to be worn by someone in your organization or in your provider’s organization.

The first all-live COMMON event since the pandemic was a thrilling revival of the shoulder-rubbing collective consciousness of the IBM i development community. We at Absolute Performance, Inc. intend to be in the vanguard of Merlin adoption and support. We look forward to assisting your development organization to modernize going forward via Merlin, as well as assisting with other aspects of IBM i modernization, in particular Open Source and Web Enablement.

Note: I’ve included impromptu phone snapshots of attendees, speakers, and sessions. We all had fun together, but the inclusion of these individuals does not represent their endorsement of Absolute Performance, Inc.

IBM i Is Here to Stay

Eight Reasons Why to Use a MSP

Since its founding in 1997, API has emerged as a leader in Infrastructure Management and Data & Application Modernization Services.